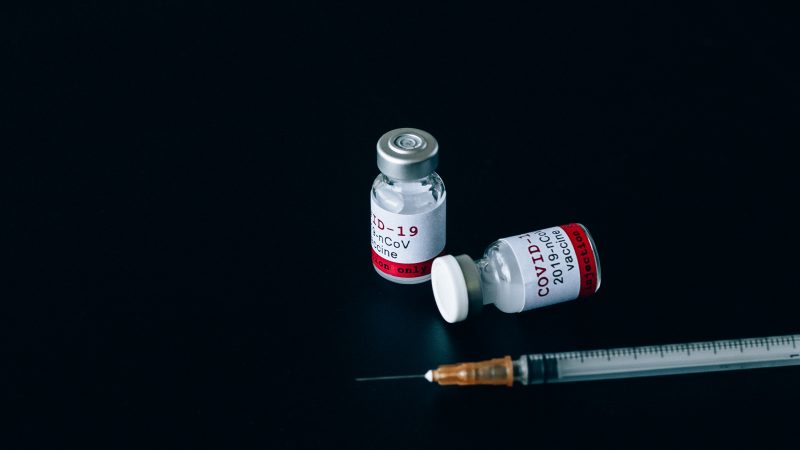 Photo by Nataliya Vaitkevich from Pexels. Used under a Pexels license.

India has launched the latest phase of its COVID-19 vaccination campaign, offering free vaccinations to everyone in India —around 940 million adults. However, the question remains about how this drive can reach its intended population amidst emerging challenges. Since its June 21 start date, the program has been marred by controversies like the use of digital apps, websites and high costs that excluded the digitally deprived and rural poor.

The current COVID-19 vaccination program is the largest of any adult vaccination effort in India’s history. To date, the country has administered 315 million vaccine doses, with approximately 4 percent of the population receiving both doses so far.

The first phase of the massive vaccination rollout started on January 16, 2021, and targeted mainly frontline workers and people aged 60 and over.

By March, the second wave of COVID-19 hit India with rising death and infection rates, devastating India’s healthcare system. Demands for expanding the vaccination drive forced the Indian government to suspend the foreign export of COVID-19 vaccines to address the shortages.

On April 1, the second phase of vaccinations launched for those over 45 years old. The government faced vaccine shortages despite the export ban as the country struggled to vaccinate its 1.3 billion people.

In the third phase, starting May 1, the program was extended to anyone over the age of 18. On May 18, India recorded the highest number of coronavirus deaths reported in a single day, with 4,529 deaths in addition to 267,122 new cases.

The online registration for the COVID-19 vaccination started on March 1, 2021, via the app Aarogya Setu. Eventually, other resources including the “Winning over COVID-19″ or Co-WIN website and the Umang App were also opened for registration. Some of these websites crashed because they could not handle the spike in registrations after the vaccine opened for those over 18 years old on April 28.

India’s digital-centric approach to vaccine registration has excluded many people in rural areas, especially the digitally deprived. To register for a vaccine, citizens needed an active mobile number with SMS capabilities, an internet connection and a government ID — which created barriers for many low-income, rural and disadvantaged communities.

A recent report from the Telecom Regulatory Authority of India estimated that only about one-third of the rural population has internet access and many do not know how to access the vaccine apps and portals.

Amit Kumar, a Dalit activist and Community Correspondent from Haryana discusses the video:

A significant part of rural India is still illiterate and COVID-19 lockdowns have further affected the education system of India. In such a scenario, the government assumes every citizen of India owns a digital device (smartphone/laptop) and will register for their COVID-19 vaccine slots online themselves.

However, many don’t own a smartphone and have no idea how to use one.

“If the government sets up a camp here we will take the jab,” said one of the other villagers she spoke to. People are facing problems registering for their slots online. This is because people generally rely on designated stores that charge a small fee to do work online. This could be everything from applying to a government job, PAN card registration, or even music downloads on your phone. But since these shops are closed due to the lockdown, the local people don’t know how to navigate the online world and register for their vaccine slots.

Even for those able to register for the vaccine, getting a vaccine appointment proved difficult. Some vaccination centres cancelled appointments at the last minute as they ran out of vaccines. To solve the problem, Indian tech startups and developers have stepped up and launched several sites to alert people about available appointments near them. 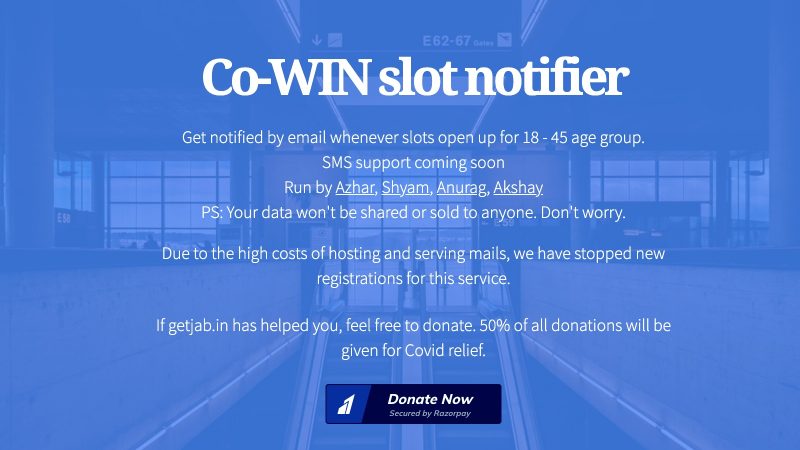 So far, the Indian federal government has provided free shots only to front-line workers and those above 45 years old. With some exceptions, Indians between 18–45 years old have had to purchase vaccines in private facilities. Although the government tried to cap the price of the vaccines, people often paid more in private markets — from 3 US dollars to 17 US dollars, depending on the type of vaccine and the centre. The cost of the Covishield vaccine is almost 12 US dollars and the Covaxin is 17 US dollars — some of the highest COVID vaccine prices in the world. This has deprived many poor people who could not afford the price and spurred a movement calling for free vaccines for all.

On June 7, Indian Prime Minister Narendra Modi announced that India will provide free vaccines for all starting June 21. The federal government will procure 75 percent of all vaccines and provide them to states for free, while the remaining 25 percent will be procured and sold in the private sector.

It’s important to highlight that prior registration on Co-WIN website is not mandatory in this new program, as citizens are allowed to register in person.

Reddit user Purtiram comments on the news of the highest vaccination on June 21st:

To people ascribing the prolonged vaccination fiasco to our large population, this is what India’s vaccination infrastructure is when adequate vaccines are made available.

It remains to be seen whether this campaign can boost vaccination numbers as there are other challenges ahead including a lack of vaccine supply and vaccine hesitancy.